Open Studio offers students the possibility of practising techniques learned during jewellery courses in a free environment in which to feel at ease with experimenting, making mistakes, and finding necessary solutions on their own. The hours of Open Studio have a limited cost which covers basic expenses. 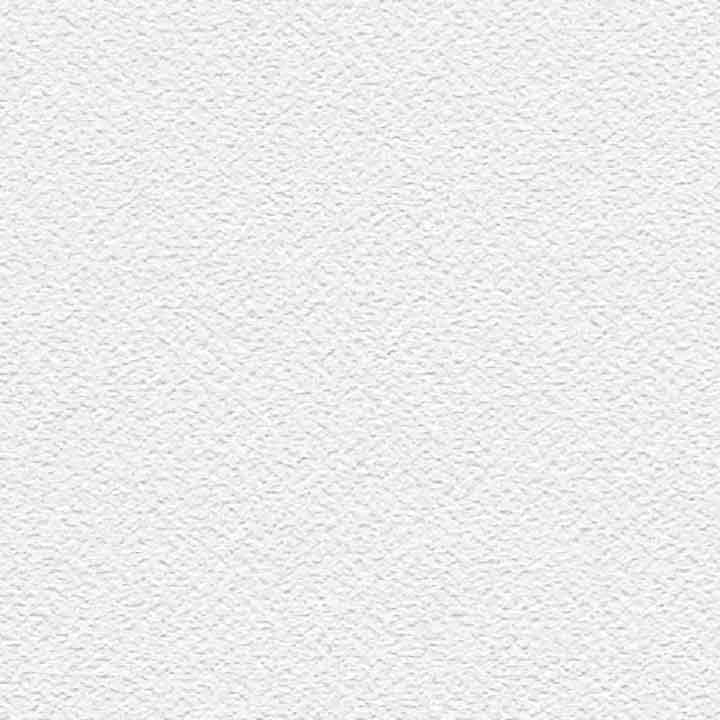 Piero della Francesca,
detail from the portrait of Federico da Montefeltro and his wife Battista Sforza
1465-66

Types of jewellery in the 14th century

Jewellery was used by men, women and children. For children’s jewellery, coloured glass was used instead of gemstones.
Noblemen used sheaths for swords, spurs, belts and brooches. Women wore brooches, necklaces, earrings and bracelets.
At the close of the 14th century, as the fashion of accentuating dress necklines became wide-spread, necklaces with pendants also became popular. The most popular piece of jewellery in this period was the brooch, almost always composed of a ring with a central pin, with the practical use of holding capes together at the neck. Another jewellery artifact widely used by men and women alike was the belt, which could be decorated and carry silver buckles and studs.
Rings were worn on all fingers, including thumbs. The same ring was used as both engagement and wedding ring, and was slipped on the third finger of the bride during the wedding ceremony.